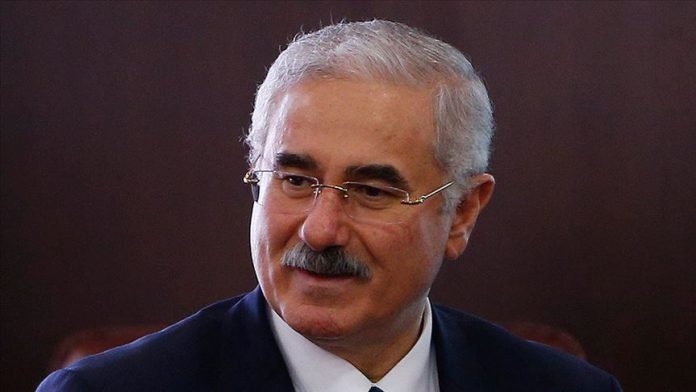 Turkey’s chief public prosecutor on Tuesday was elected the new head of the Supreme Court.

The election of Mehmet Akarca took place in the Supreme Court building in the capital Ankara, with safeguards in line with the coronavirus outbreak.

A 1986 graduate of Dokuz Eylul University in Izmir, Aegean Turkey, Akarca has worked in various public prosecution positions in the country and joined the Supreme Court in 2010.

He was appointed chief public prosecutor by President Recep Tayyip Erdogan in 2015, and then reappointed

Israeli spy lands in Israel after 35 years in US prison