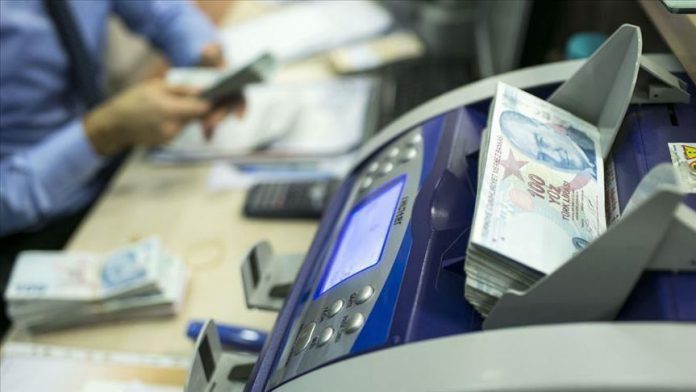 The figure was 25% up from the corresponding period last year, the Treasury and Finance Ministry announced.

Some 48% of the debt stock is denominated in local currency, while the rest is in foreign currency, the ministry said.

Turkey: 68 terrorists neutralized in Hakkari in 2020