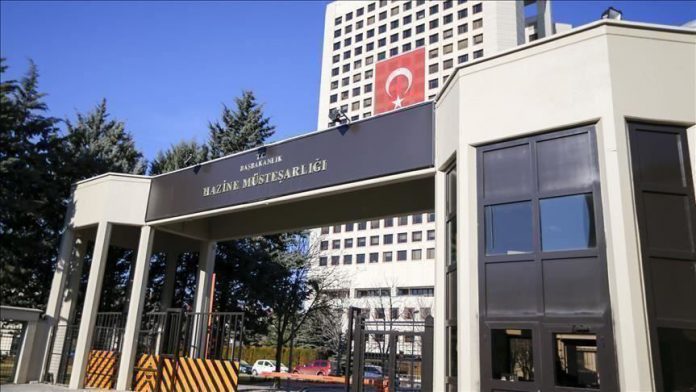 Treasury figures revealed that 49.35% of the debt stock is denominated in foreign currency while the rest is in local currency.