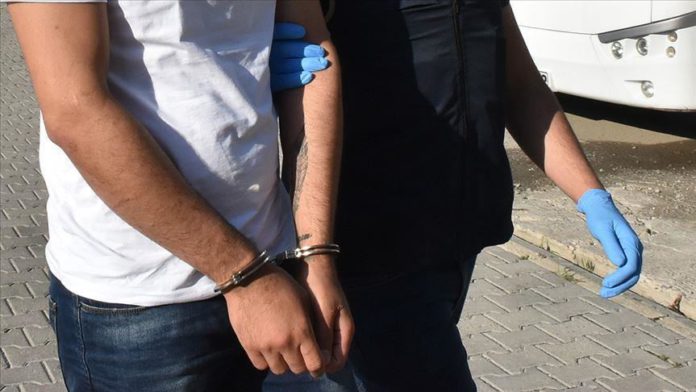 The suspect was apprehended in an operation by provincial gendarmerie forces in the Kayseri province, said the sources, who asked not to be named due to restrictions on speaking to the media.

After a health check, the suspect was sent to the local courthouse.