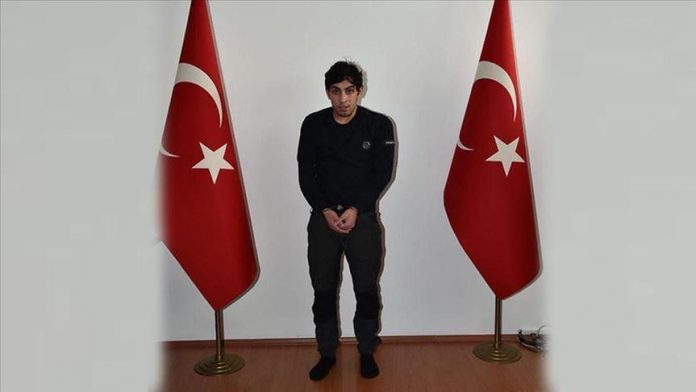 Resul Ozdemir, codenamed “Zibo,” was brought to Turkey through the cooperation of Turkey’s National Intelligence Organization (MIT) and Swedish authorities, said the sources, who asked not to be named due to restrictions on speaking to the media.

Ozdemir is a member of the Patriotic Revolutionary Youth Movement (YDG-H). He joined the terrorist organization in 2014.

In its more than 30-year terror campaign against Turkey, the PKK — listed as a terrorist organization by Turkey, the US and the European Union — has been