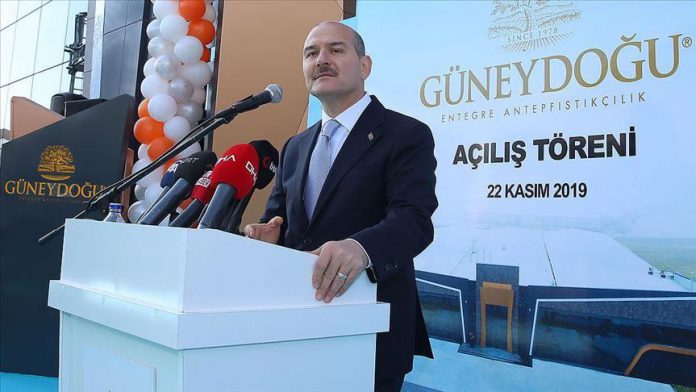 The interior minister stated that the terrorist was responsible for a bomb attack in Russia in 2018 and as well as an attack on a shopping center in Hamburg, Germany.

“He has trained Daesh activists