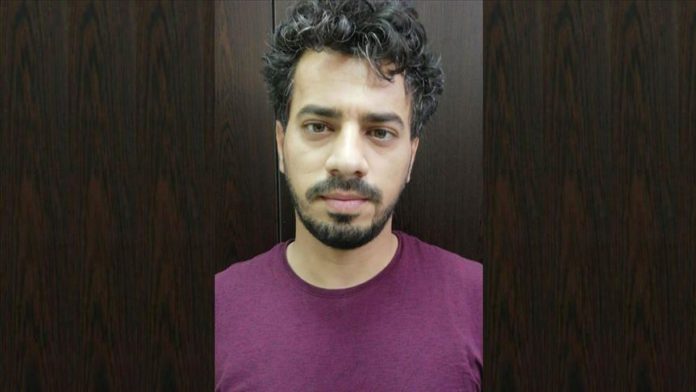 A senior member of the Daesh/ISIS terrorist organization has been arrested in southeastern Turkey, security sources said on Tuesday.

Nihat Turan, said to be in charge of the terror group’s operations in the southeastern Diyarbakir province, was arrested by Turkish police teams in the province’s Kayapinar district, said the sources, who requested anonymity due to restrictions on speaking to the media.

Turan was wanted by authorities and was previously sentenced in absentia to six years and three months in jail, the sources added.