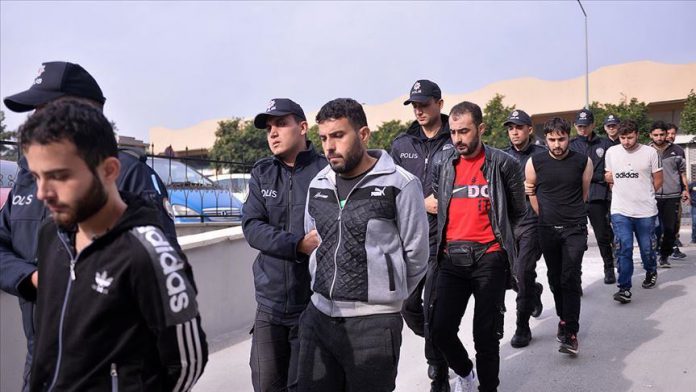 According to information compiled by Anadolu Agency, during their operations in November, security forces arrested 238 Daesh/ISIS suspects, including senior members of the terrorist organization, while 71 suspects were remanded in custody by courts, some of which were deported to their countries of origin.

Since then, the country has been

Turkey to take part in Tokyo 2020 games with Olympic medal...