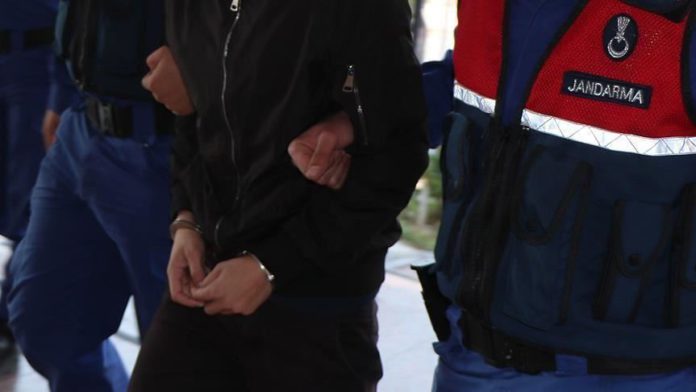 Turkey has arrested two suspects linked to the Daesh/ISIS terror group in the country’s southeast, security sources said on Friday.

Provincial gendarmerie teams in the Kilis province carried out an operation to catch the suspects – two Kyrgyz women – who were trying to enter Turkey illegally from Syria, said the sources, who asked not to be named due to restrictions on speaking to the media.

The suspects were taken to the Provincial Migration Management for deportation.

In response, Turkey has launched military and police operations inside the country and abroad to prevent terrorist attacks.