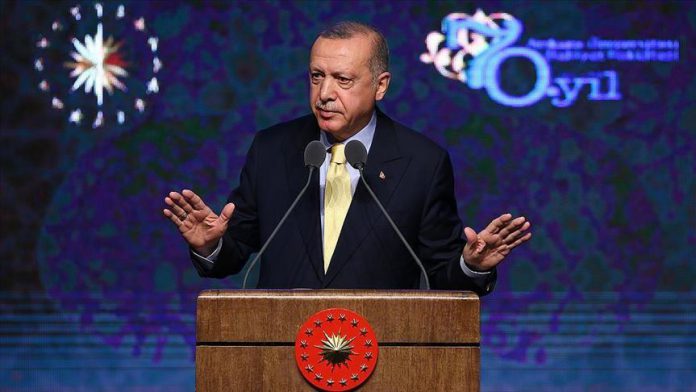 “I am announcing for the first time, we captured the wife of Baghdadi as well,” Erdogan told a ceremony in the capital Ankara.

Erdogan said the U.S. had turned the killing of Baghdadi into a campaign whereas Turkey which had captured the slain Daesh leader’s sister, wife and brother-in-law was refraining from this.

The Turkish president described a terrorist as someone who sheds the blood of innocent people for their own perverted goal.

Turkish leader arrives to Qatar for meetings with emir