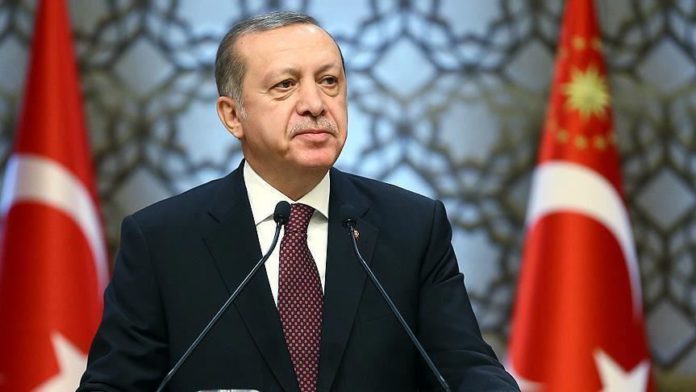 On Twitter, Erdogan said: “We were not planning to implement this measure again, but case numbers were up on a thousand band. That is why we initially planned the weekend curfew.”

He added: “But we did not want to put our citizens, who are trying to return to normalcy after 2.5 months [of curfews], in a difficult situation. For that reason, as president, I decided to cancel the measure of weekend curfew in 15 provinces.”

Turkey on Thursday confirmed 926 additional recoveries from the pandemic as the country began easing measures against the novel coronavirus, according to the health minister.

The total number of recoveries from the disease hit 131,778 as 926 more patients were discharged from hospitals over the past day, Fahrettin Koca said on Twitter on Thursday, citing Health Ministry data.

The country’s death toll from the outbreak rose to 4,630 as Turkey most recently reported 21 new fatalities.