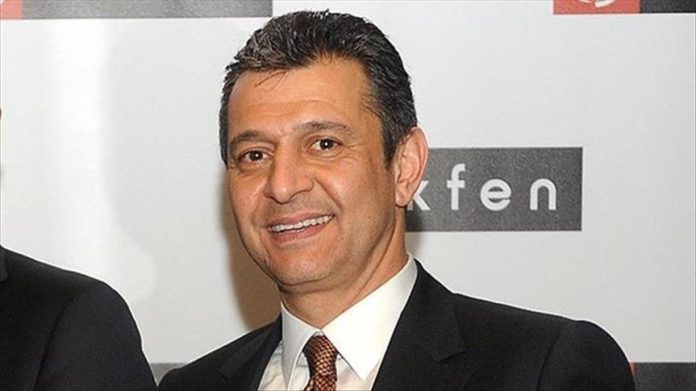 Turkey has the potential to receive a significant share of investment from Singapore, the head of the Turkey-Singapore Business Council of the Foreign Economic Relations Board of Turkey said Wednesday.

Annual bilateral trade between Turkey and Singapore is insufficient at roughly $800 million, Suha Gucsav noted during a seminar on a Turkey-Singapore free trade agreement (FTA) organized by the DEIK.

The seminar aims to improve bilateral cooperation in investment and trade by raising awareness about the free trade deal between the two countries, stressed Gucsav.