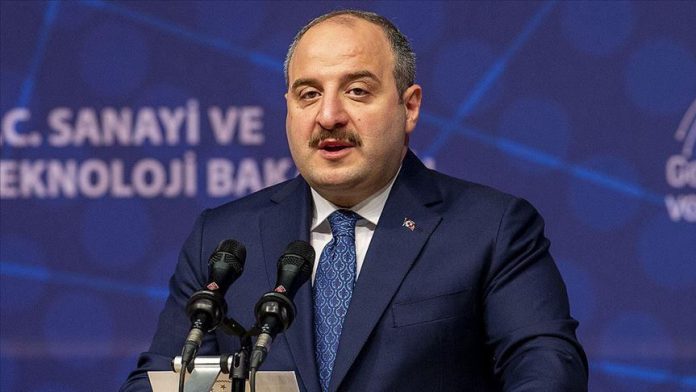 He said that the Turkish government supports the software sector and developers with its incentives.

“We prioritized the software sector in our 2023 Industry and Technology Strategy, and we aim to reach 500,000 software developers,” the minister stated.

Turkey also targets to launch an open-source platform to lower software costs and raise the number of developers and entrepreneurs, he added.

Varank recalled that the