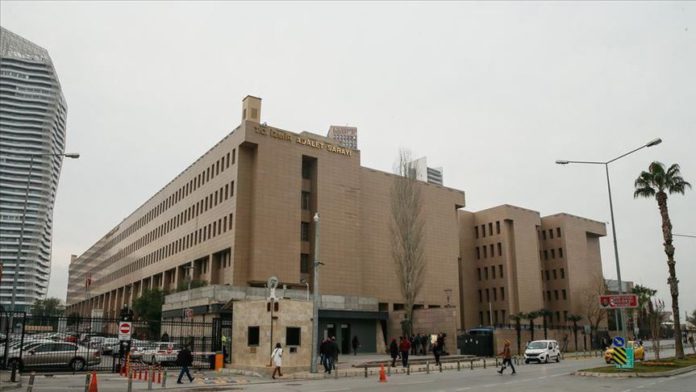 At least 59 suspects have been remanded in Turkey as part of an operation to bust a large gang that was coordinating with drug sellers on streets, according to the country’s interior minister on Monday.

“Blow to ’Albaylar Gang’ coordinating street sellers as a result of one-year surveillance…” Suleyman Soylu said on Twitter, adding the gang was active in the Aegean province of Izmir.

Soylu thanked all officials who took part in the operation.

Crackdown on drugs, has, over the years, helped Turkey deal with narcoterrorism, or profits for terrorist groups from the illegal trade.