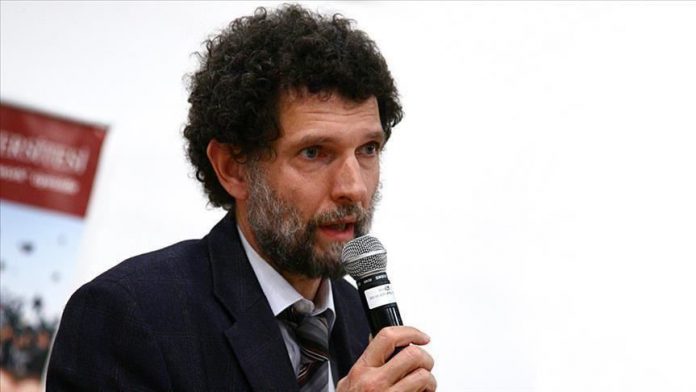 A businessman was remanded into custody by an Istanbul court Monday as part of a probe into the 2016 defeated coup orchestrated by the Fetullah Terrorist Organization (FETO), according to judicial sources.

Osman Kavala’s suspicious relationship with Henri Barkey, a former U.S. State Department employee, was probed during the investigation by prosecutors, and he was sent to the judge on charges of espionage, said the sources, who asked not to be named due to restrictions on speaking to the media.