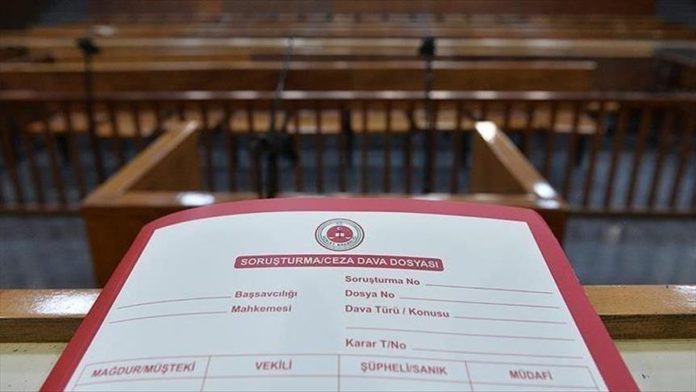 The Supreme Court in Ankara sentenced three bureaucrats to 14 months Friday for misconduct in the case involving the death of a senior politician killed in a helicopter crash in 2009.

Muhsin Yazicioglu, the founder of the Great Unity Party (BBP), died March 25, 2009, when a helicopter taking him to an election rally crashed into a mountain in the southern province of Kahramanmaras. Five others were killed.

Among those sentenced were the governor, police chief and gendarmerie commander of the province at the time.

The court found six other defendants not guilty.

'Growing use' of anti-terror law against children in Kashmir