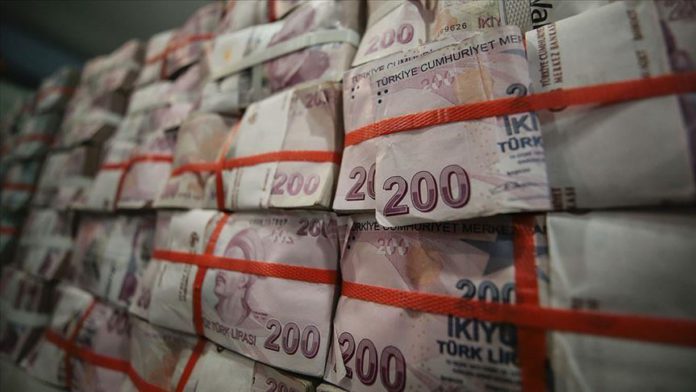 Budget revenues of the country rose 9% year-on-year, reaching 541.9 billion Turkish liras ($82.8 billion) in the first seven months of this year.

Spurred by the coronavirus pandemic, the country’s budget expenditures hit 681.1 billion Turkish liras ($104 billion) from January to July, up 21% on an annual basis.

Budget expenditures in the month totaled at 116.2 billion Turkish liras ($16.9 billion), up 39% compared to the same month last year.

The average US dollar/Turkish lira exchange rate in July was 6.87, while one dollar traded around 6.55 liras on average in January-July 2020.