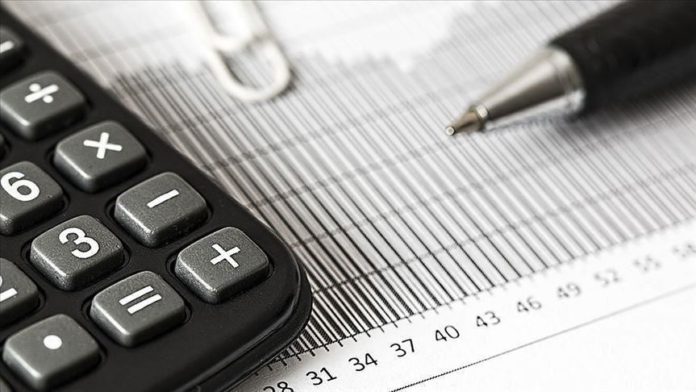 The country’s budget revenues reached 321 billion Turkish liras ($51 billion) in the first quarter of this year, up 16% year-on-year.

The budget balance, excluding interest payments, posted a deficit of 17.5 billion Turkish liras ($2.8 billion) in the first four months of this year.

The average US dollar/Turkish lira exchange rate in April was 6.85, while one dollar traded for 6.30 liras on average in the first four months of 2020.