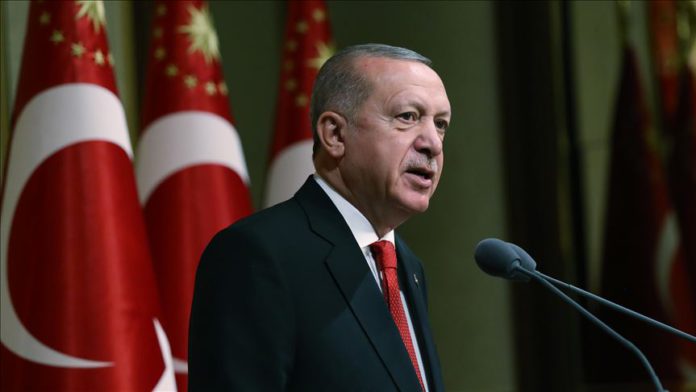 Since the 2016 defeated coup by the FETO terror group, Turkey has located over 100 fugitive FETO members abroad and delivered them to justice, the country’s president said Wednesday.

“We found over 100 fugitive FETO terrorists in their caves where they were hiding abroad and delivered them to justice,” Recep Tayyip Erdogan said, marking the fourth anniversary of the defeated 2016 coup.

After defeating the 2016 coup attempt, the Turkish government set up the Maarif Foundation to transfer in new administration to overseas schools formerly linked to the Fetullah Terrorist Organization (FETO), the group behind the coup bid.

FETO has had a considerable presence outside Turkey, including private schools that serve as a revenue stream for the terrorist group.