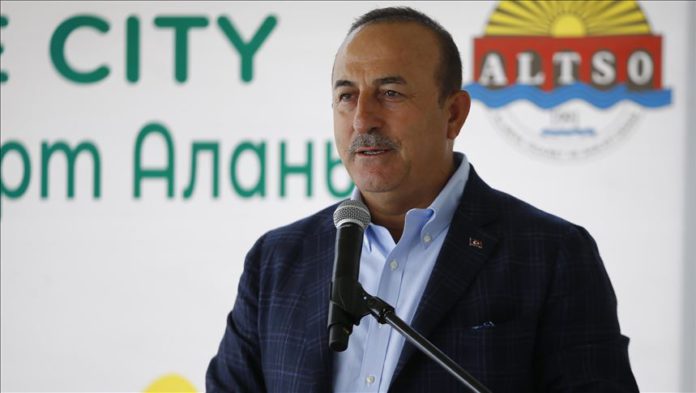 Turkey has brought back more than 90,000 citizens from 130 countries so far as part of its evacuation efforts during the coronavirus pandemic, the country’s top diplomat said on Sunday.

“We have successfully carried out the largest evacuation operation of the history of the Republic of Turkey, we brought back more than 90,000 citizens from 130 countries to our country,” Mevlut Cavusoglu told a local tourism meeting in the Mediterranean resort city of Antalya.

His country also helped 90 countries to evacuate their 230,000 citizens from Turkey, Cavusoglu added.

“Thanks to the measures we have taken, we have become one of the most successful countries in the fight against the virus,” Cavusoglu said, adding that Turkey is among the countries with the best health care system and infrastructure across the world.

Mentioning the negative effects of the virus on life, he said whole world, unfortunately, will also experience these effects in the coming period.

Touching on the EU’s travel restriction against Turkey, he said that it is political and unfair to keep Turkey in the list.

As the European Union has kept travel restrictions on Turkey even though most of its active cases were discharged from hospitals following recovery, recent media reports in Germany suggest political motivations were behind the EU move.

On Saturday, a piece in daily Die Welt said the case count in Turkey was no worse than in many other countries and that the travel restrictions against Turkey are not reasonable from a health standpoint.

As of Saturday, Turkey had registered a total of 5,206 deaths due to coronavirus, while over 179,400 people have recovered from the disease. Currently, there are more than 204,000 confirmed cases in the country.

Since first appearing in China last December, the novel coronavirus has spread to at least 188 countries and regions. The US, Brazil and Russia are currently the countries hardest hit in the world.

The pandemic has killed more than 531,000 people worldwide, with infections surpassing 11.2 million and recoveries over 6 million, according to figures compiled by the US’ Johns Hopkins University. 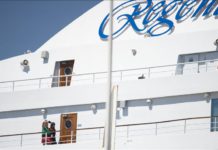 Turkey to impose curfew in 31 provinces amid COVID-19