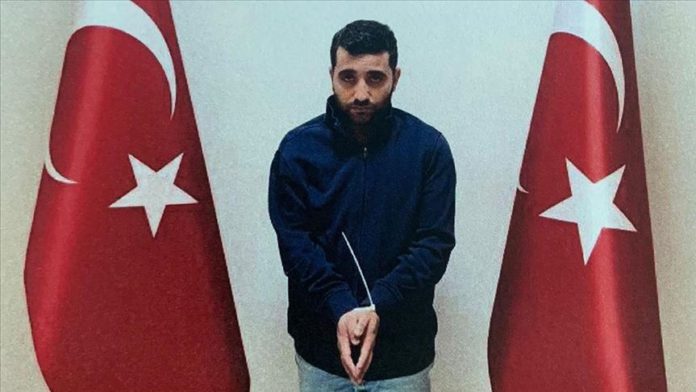 A PKK terrorist, one of the perpetrators of a 2016 deadly terror attack in central Turkey, has been brought back to the country from Iraq in an operation by Turkish intelligence.

According to the information obtained by Anadolu Agency on Friday, Ferhat Tekiner, codenamed Firat/Botan, was nabbed in northern Iraq in the operation which the National Intelligence Organization (MIT) conducted in cooperation with the police.

Tekiner, who was sought under an arrest warrant, was brought to Turkey.

On Dec. 17, 2016, a suicide car bomb attack hit a public bus carrying soldiers on weekly off in the central Kayseri province, martyring 15 officers and wounding 54 others.

Tekiner was the terrorist who delivered the vehicle he stole to Kenan Cicek, codenamed Kendal/Deniz, perpetrator of the attack.

Celebrities speak out on protests in Colombia