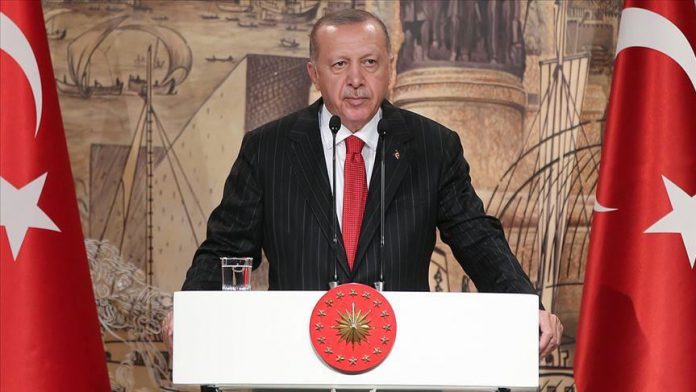 “We are waging another war similar to the War of Independence, which we started a century ago and climaxed with the establishment of our republic,” Erdogan said in a video message to the nation, marking Oct. 29, the 96th Republic Day.