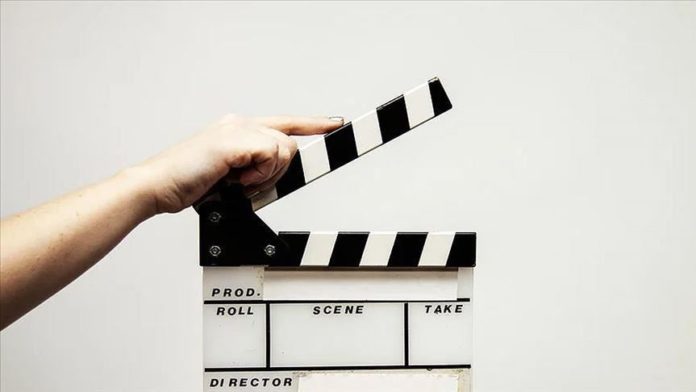 The 8th Bosphorus Film Festival in Turkey’s metropolitan city of Istanbul announced the films that will vie for the Best Film Award on Thursday.

A total of 10 movies will compete for Golden Dolphin Award in the national feature film competition of the festival, which is supported by the Turkish Culture Ministry, the organizers said in a statement.

Anadolu Agency, Turkey’s leading news wire, is the Global Communication Partner of the festival which will start on Oct. 23 and run through Oct. 30.

The festival jury, chaired by writer, screenwriter, and producer Tarik Tufan, will select the best local production for the Golden Dolphin which will be awarded 100,000 Turkish liras (around $13,000).

While Kodokushi and Just Different will have world premieres as part of the festival, Flash Drive, Weasel, In the Shadows, Fragrance, Penny Bank, Mavzer, and Food for a Funeral will be screened for the first time in Istanbul.