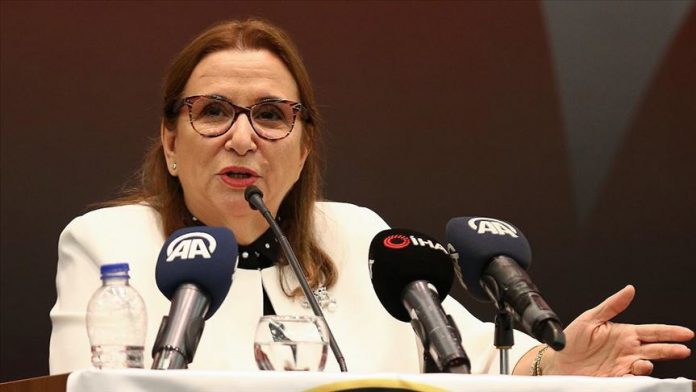 Under Turkey’s state subsidies for exports, the top item in the Trade Ministry budget, some 3.7 billion Turkish liras ($642.7 million) will be provided to help exporters this year, said the trade minister on Friday.

“In the first 10 months of the year, the foreign trade balance made a positive contribution of $29.1 billion,” Ruhsar Pekcan told Parliament’s Planning and Budget Commission.

She stated that this positive performance in net exports helped fuel economic growth, with net exports contributing 9.7 points to Turkey’s growth in the first half of 2019.

“While a significant portion of imports were done in