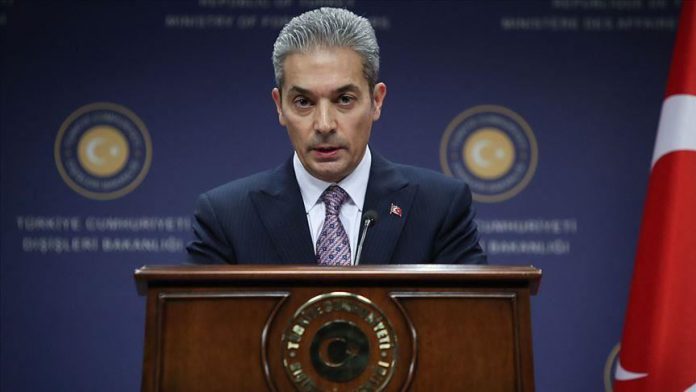 “We believe that such grave steps, which would undermine international law and wound the common conscience of humanity, would not be accepted or supported by any member of the international community who has a sense of justice and responsibility,” said Turkish Foreign Ministry spokesman Hami Aksoy in a written statement.

After forming an emergency unity government on Monday, Israeli Prime Minister Benjamin Netanyahu and opposition leader Benn Gantz pledged to move ahead with the West Bank’s