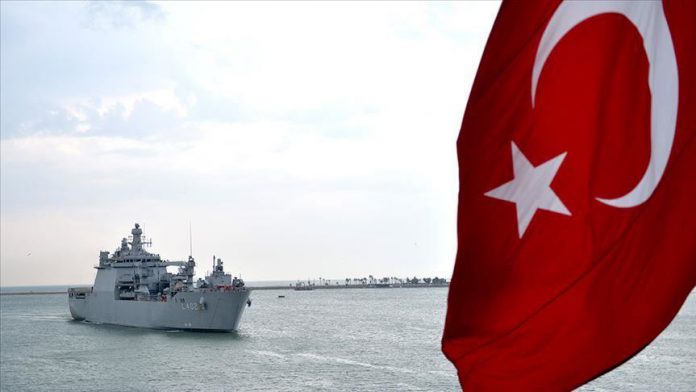 “Greece, with today’s statement, once again exhibits its unrealistic perceptions and rights-refusing attitudes regarding the problems in our region,” Foreign Ministry spokesperson Hami Aksoy said in a statement.

Aksoy said the Greek/Greek Cypriot side deliberately ignores the fact that Turkey has legitimate and sovereign rights in the Eastern Mediterranean and Aegean Sea.

“Turkish Cypriots have equal rights, as the co-owner of the Island, on the resources around the island,” he added.

Aksoy said the actual threat to peace and

US can’t impose negotiations or war on Iran: Rouhani