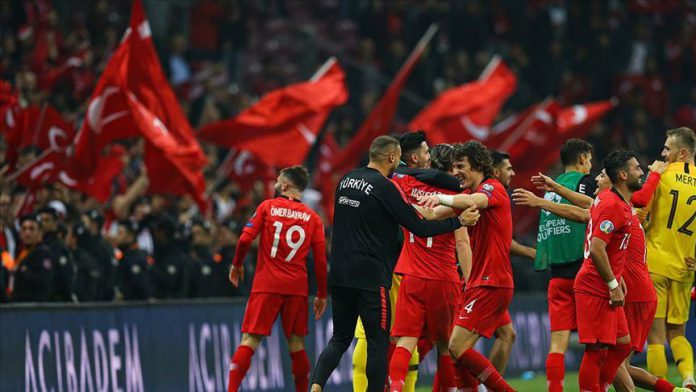 The Turkish and Belgian national teams had the best defensive record after conceding only three goals at EURO 2020 group qualifying stage.

Turkey defended their goal very well at home as they didn’t concede any goal in the games against Moldova, France, Andorra, Albania and Iceland on the road to the UEFA EURO 2020.

Turkey became the fifth nation to record this performance for the home matches in last 20 years.