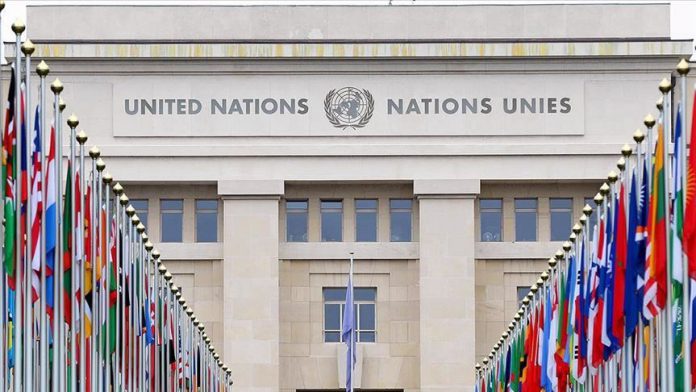 Turkey vetoed a request from the Greek Cypriot administration to participate as an observer at this year’s Conference on Disarmament in Geneva, diplomatic sources told Anadolu Agency on Wednesday.

The sources, who spoke on conditwion of anonymity, said the General Assembly meeting of the conference was held Tuesday.

The Greek Cypriot administration had applied for observer status at the conference and during the meeting, but Turkey opposed its application and therefore it was rejected, the sources said.

Applications by 37 other countries for observer status were approved by the conference, the sources added.