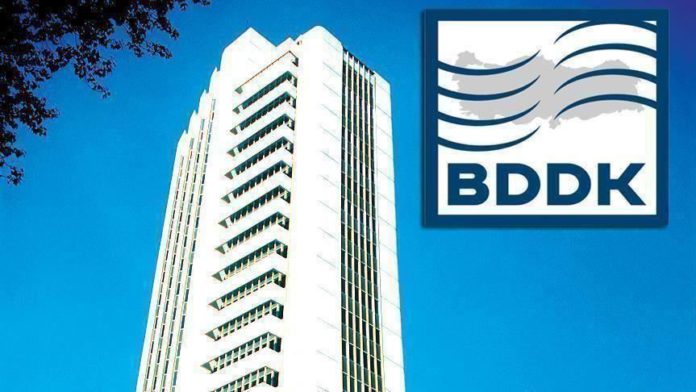 On the liabilities side, deposits held at lenders in Turkey — the largest liabilities item — totaled 2.8 trillion Turkish liras ($427.6 billion), rising 26.7% on an annual basis.

The US dollar/Turkish lira exchange rate was around 6.3 as of March 30, versus around 5.8 at the end of last March.

Pointing to lenders’ minimum capital requirements, the banking sector’s regulatory capital-to-risk-weighted-assets ratio — the higher the better — was 17.90% by the end of last month, up from 16.38% in the same period last year.

The ratio of non-performing loans to total cash loans — the lower the better — stood at 4.96% in March, versus 4.04% year-on-year.

As of end-March, a total of 51 state/private/foreign lenders — including deposit banks, participation banks, and development and investment banks — operated in the Turkish banking sector. 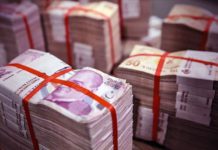 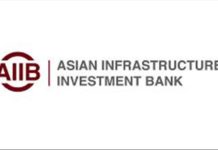 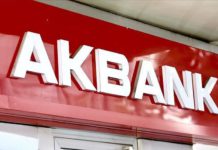 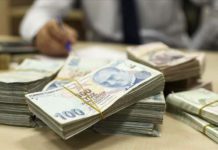 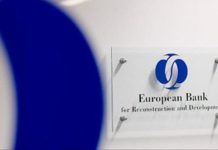 Tesla's income surpasses $1B for 1st time in Q2