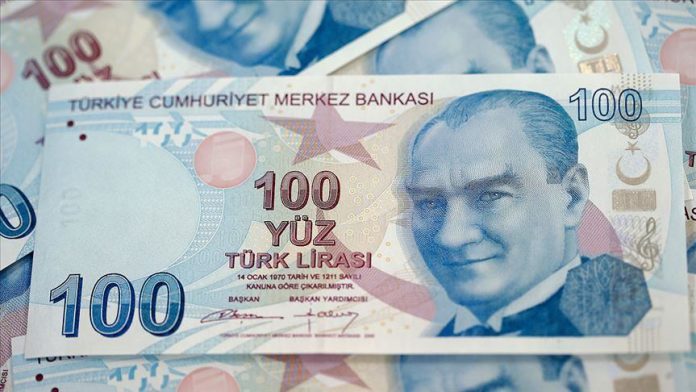 The figure was down 10% on an annual basis in the first ten months of this year, the Banking Regulation and Supervision Agency (BDDK) data showed.

Total assets of the sector amounted to 4.3 trillion Turkish liras ($758.97 billion), rising by 8.3% over the same period last year.