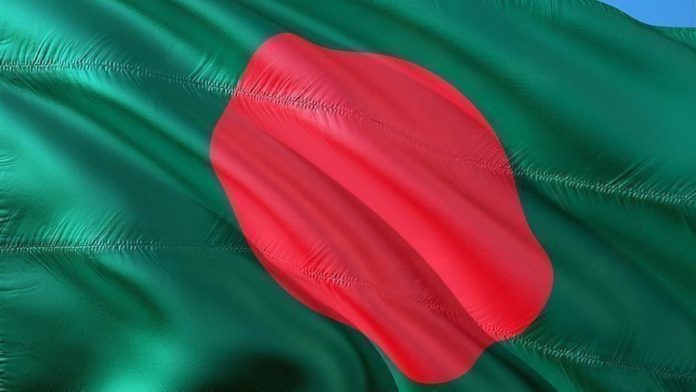 Turkey and Bangladesh share a lot in common in terms of historical relations, values and culture, officials representing the two countries said Wednesday.

“Having been inspired by the prevailing common culture, we [Turkey and Bangladesh] are interested to share and exchange cultural teams and programs for journalists of both countries on the occasion of Mujib Year and the golden jubilee of [Bangladesh’s] independence next year,” said Bangladesh Information Minister Hasan Mahmud.

Mahmud made the remarks to reporters after Turkey’s ambassador to Bangladesh Mustafa Osman Turan paid a courtesy visit to the ministry.

“We mainly discussed in the meeting to officially invite the Turkish president to the closing ceremony of Mujib year. And President Recep Tayyip Erdogan gave his nod to visit Dhaka and join the event if the pandemic situation is favorable,” the minister added.

“In the context of the Mujib Year, to celebrate the 100th birth anniversary of Bangabandhu Sheikh Mujibur Rahman, [the father of the Bangladeshi nation], we hope to participate in the closing program of Mujib Year,” Turan said following the meeting.

“We reviewed [in the meeting] the potential areas of collaboration which will take our cooperation further in near the future. Our countries share common cultures, histories and traditions.

“So we will have sculptures of our leaders as part of our heritage, our common history, respect, solidarity and friendship between our countries. We will hopefully soon set up these sculptures in both our capitals.”

The two also discussed marking the Mujib Year “as to how we can exchange our cultural teams and air cultural programs on Turkish TV, TRT World,” the minister said.

The year-long countrywide celebrations marking the birth centenary of Bangabandhu Sheikh Mujibur Rahman started on March 17 this year and will continue until March 26, 2021, followed by a grand finale which global guests are expected to attend.

Turkish stocks up 0.41% at Monday's close

Borsa Istanbul up by 2.1% at weekly open