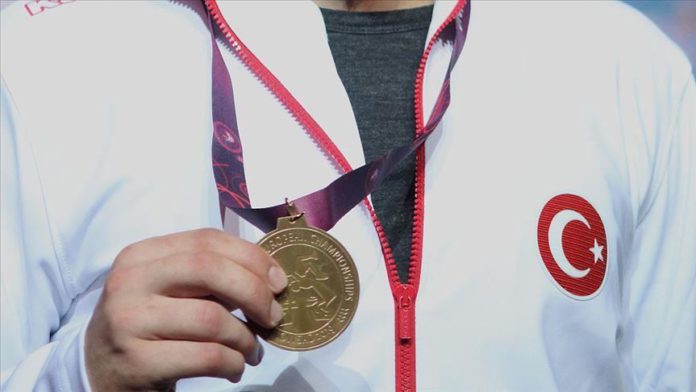 With five gold, three silver, and seven bronze medals, Turkey finished second in the competition after hosts Poland in the Greco-Roman style.

In the men’s freestyle, Turkey was crowned champion after winning four gold, three silver, and seven bronze medals. The women’s team with one gold and four bronze medals finished third in freestyle.