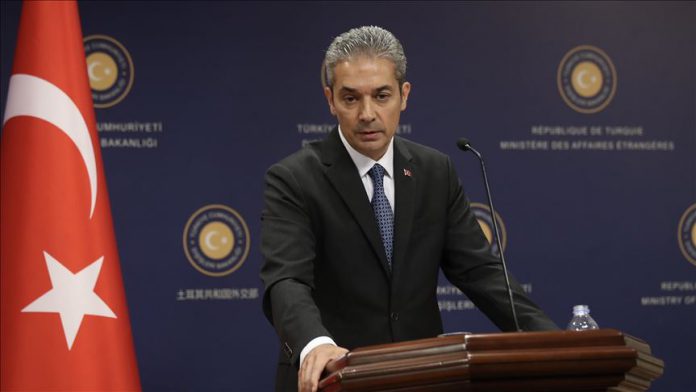 Abu Bakr al-Baghdadi, the ringleader of Daesh, or ISIS, is one of the biggest enemies of humanity, Islam and Turkey, Ankara said on Sunday.

“Turkey, being one of the most active members of the The Global Coalition Against DAESH, has engaged in hand to hand combat in the forefront of the fight against the terrorist organization founded by this terrorist and the wicked ideology that it represents,” Foreign Ministry spokesman Hami Aksoy said in a written statement.