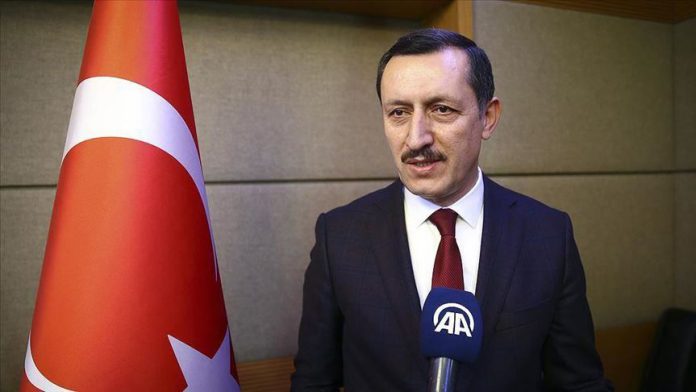 Turkey stands behind the only legitimate government in Libya, the UN-recognized Government of National Accord (GNA) based in the capital Tripoli, said Turkey’s special envoy to Libya Thursday.

Prime Minister “Fayez Al-Sarraj is the head of the legitimate government of Libya, which is recognized by the international community. As head of the Libyan state he attends all international meetings including the UN on behalf of Libya,” Emrullah Isler told a panel discussion in Turkey’s capital Ankara.

“Turkey has taken its position clearly. We want democracy to survive in Libya and we have announced that Turkey will support this government 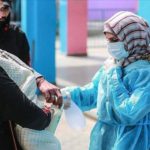 May 28, 2020
BAGHDAD Iraq on Thursday recorded 322 coronavirus cases, most of which were reported in the capital Baghdad.  The country's Health Ministry said cases recorded in the... 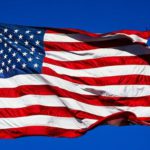 May 28, 2020
WASHINGTON The Trump administration is planning to cut thousands of visas for Chinese graduate students and professors because of allegations they have links to China's... 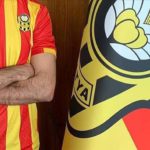 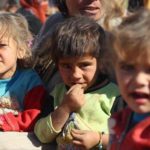 14M may face hunger in S. American region due to virus

May 28, 2020
ANKARA Nearly 14 million people are at risk of severe hunger in Latin America and the Caribbean because of the effects of the coronavirus, according...