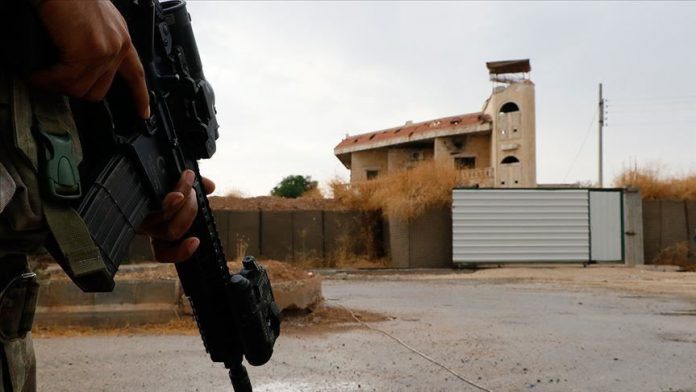 Turkey-backed Syrian National Army rebels have thwarted an attack by YPG/PKK terrorists, according to security sources on Monday.

They defused a car bomb in Syria’s northern town of Tal Abyad, which was recently cleared of terrorists by Turkey with its Operation Peace Spring, said the sources who asked not to be named due to security concerns.