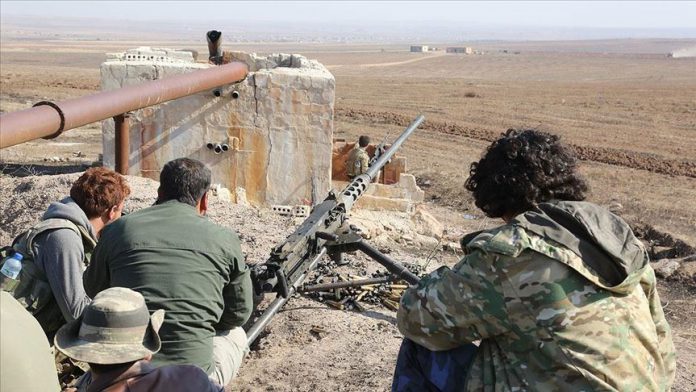 Turkish-backed SNA soldiers have been thwarting the attacks and violations by terrorists, especially in the east of Syria’s Ras al-Ayn town, recently liberated from YPG/PKK terrorists.

The YPG/PKK terrorists continue their attacks despite Turkey’s deals with the U.S. and Russia on the withdrawal of the terror group from northeastern Syria.

The SNA soldiers continue search and sweep activities in the region. In the last 24 hours, four SNA soldiers were