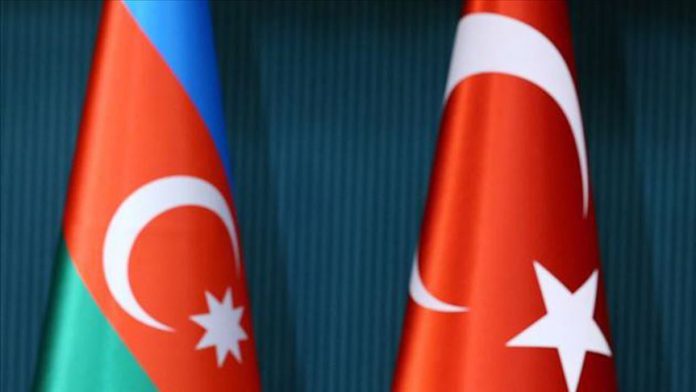 Turkey and Azerbaijan will sign a preferential trade agreement in a strategic cooperation summit in the capital Baku on Tuesday.

Turkish President Recep Tayyip Erdogan — who is due to visit Azerbaijan on Tuesday — and his Azerbaijani counterpart Ilham Aliyev will co-chair a High-Level Strategic Cooperation Council meeting.

A total of nine agreements on trade, defense, sports and other fields are expected to be signed between the two countries.

The expected mutual customs exemption and discount on 15 different products stand out among the deals to be signed as part of the preferential trade agreement.