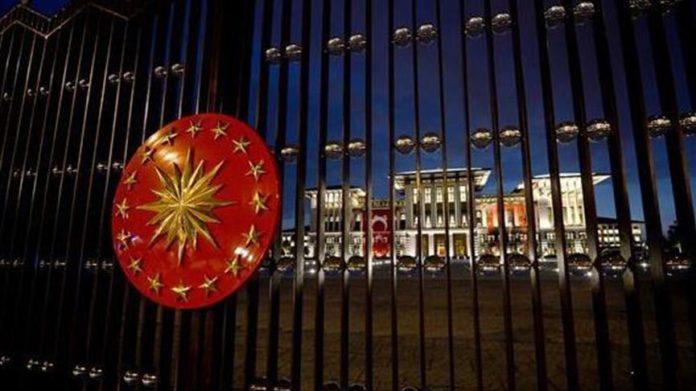 Kalin said there is currently a power struggle in the South Caucasus, referring to ongoing clashes between Azerbaijan and Armenia.

He said all parties in Turkey support Azerbaijan.

Refuting claims by the Armenian side blaming Turkey for violating a cease-fire, the top Turkish official noted that the country favors a diplomatic solution in the region while stressing the importance of Armenia ending its occupation of Azerbaijani lands.

Kalin further pointed out that it would not be possible to end the conflict between Azerbaijan and Armenia without the Minsk Group putting forward an action plan with a clear-cut framework and dates.

A humanitarian truce was declared Saturday for the exchange of prisoners and retrieval of bodies from both sides in Upper Karabakh, also known as Nagorno-Karabakh, an internationally recognized territory of Azerbaijan.

Despite the cease-fire, Armenian forces launched a missile strike on Azerbaijan’s second-largest city, Ganja — an area far from the front line — leaving at least 10 people dead and 35 wounded, including women and children.

Commenting on ongoing tensions in the Eastern Mediterranean with Greece, Kalin said the path for diplomacy remains open.

Underscoring that the recently announced survey activity of the Oruc Reis research vessel is in an area within Turkey’s continental shelf, he reiterated that Greece’s demands regarding the Eastern Mediterranean are “unjust.”

In response to a question regarding the possible restoration of ties between Turkey and Egypt, Kalin said “If Egypt reveals a willingness to act with a positive agenda on regional issues, Turkey would not leave it unanswered.”

Declaring the Greek-Egyptian deal “null and void,” Turkey authorized the Oruc Reis to continue activities in an area within Turkey’s continental shelf.

Ankara has also said that energy resources near the island of Cyprus must be shared fairly between the Turkish Republic of Northern Cyprus and the Greek Cypriot administration of southern Cyprus.