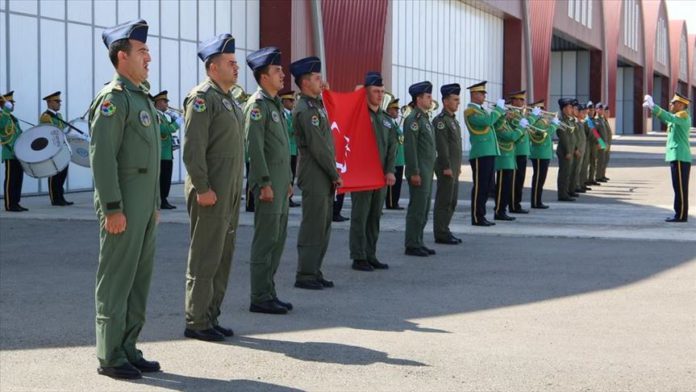 The air forces of Turkey and Azerbaijan held a joint military drill on Wednesday, according to security sources.

The military activities, involving jets and helicopters, will continue in Baku, Nakhchivan, Ganja, Kurdamir and Yevlakh until on Aug. 10, said the sources who asked not to be named due to restrictions on talking with the media.

Ground exercises are scheduled to be held in Baku and Nakhchivan starting Aug. 1 until Aug. 5, with artillery, armored vehicles and mortars striking simulated targets.

The exercises come on the heels a recent attack by Armenia on Azerbaijani troops in the northwestern Tovuz border region. At least 11 Azerbaijani soldiers — including a major general and a colonel — were martyred.

No single party will secure simple majority in Israel's Knesset