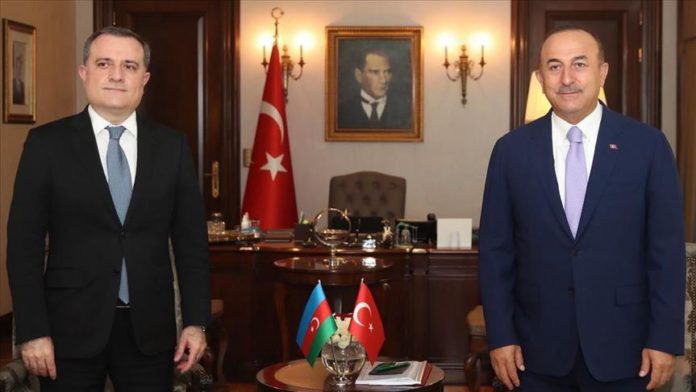 Border clashes broke out Sunday when Armenian forces targeted Azerbaijani civilian settlements and military positions, leading to casualties. Azerbaijan’s parliament declared a state of war in some of its cities and regions following Armenia’s border violations and attacks in the occupied Upper Karabakh, also known as Nagorno-Karabakh.

Relations between the two former Soviet nations have been tense since 1991when the Armenian military occupied Upper Karabakh, an internationally recognized territory of Azerbaijan.