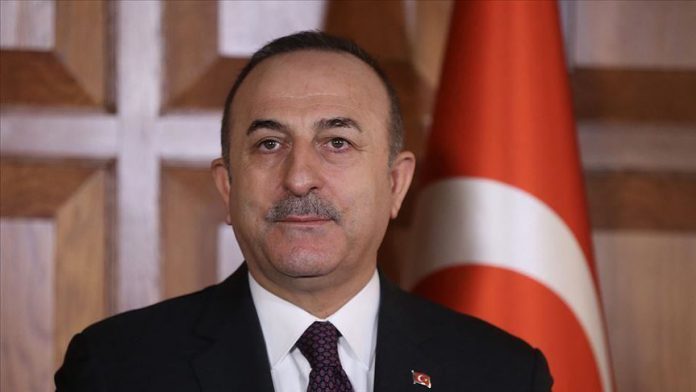 Turkish foreign minister on Saturday said the government authorized the transfer of ventilators to Spain, and dismissed reports claiming that the Turkish administration sought to confiscate medical equipment amid COVID-19 outbreak.

“Confiscating [medical] products is an ugly accusation,” Mevlut Cavusoglu said in a live broadcast and added that the Spanish Foreign Ministry corrected reports as well.

Notably, in a Twitter post, Minister of Foreign Affairs of the EU Aracha Gonzalez confirmed Cavusoglu’s remarks, and said Spain appreciated the “gesture of a friend and ally”.