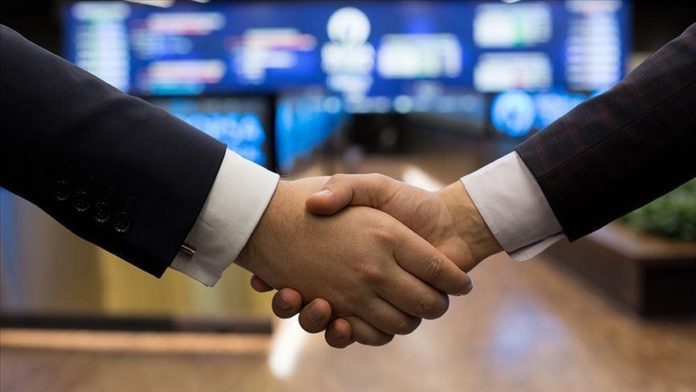 Europe ranked first with almost $3.3 billion in foreign direct investments in Turkey by regions. Investments by European investors in Turkey accounted for 70.8% of total foreign investment in the same period.

Italy led the foreign investments in Turkey with $970 million, followed by the US with $769 million, according to the data compiled by Anadolu Agency.

The most preferred sector by the foreign investors in the period was information and communication. The amount of foreign investments in the sector was nearly $1.3 billion.

It was followed by finance and insurance with $1.14 billion and manufacturing sector with $842 million over the same period.