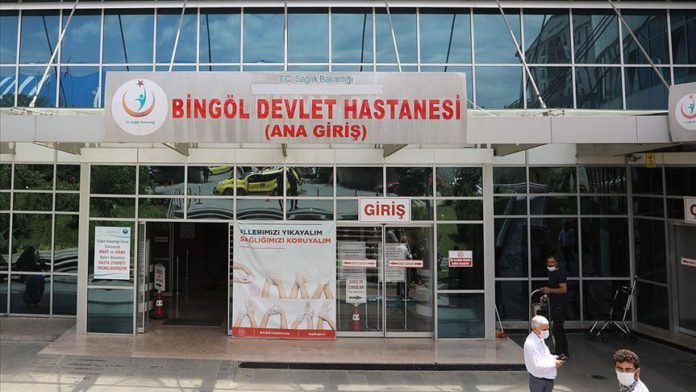 Emergency workers are carrying out relief work in Turkey’s eastern province of Bingol after two powerful earthquakes hit the region.

At least one person was killed and dozens injured after an earthquake on Sunday was followed by tremors on Monday.

The country’s Disaster and Emergency Management Authority (AFAD) has dispatched 148 vehicles and more than 1,000 personnel to the affected region.

In the first stage, AFAD said 500,000 Turkish liras ($73,000) were sent to the Bingol Governorship to be used in emergency supplies.

“Seven mobile radio stations have been established to ensure uninterrupted communication in the region,” it added.

Among the injured, 30 people have been discharged from hospital, while four are still being treated.

Also, the governorate distributed toys to the children.

The charity also has distributed masks to people in the region to protect them against the coronavirus outbreak.