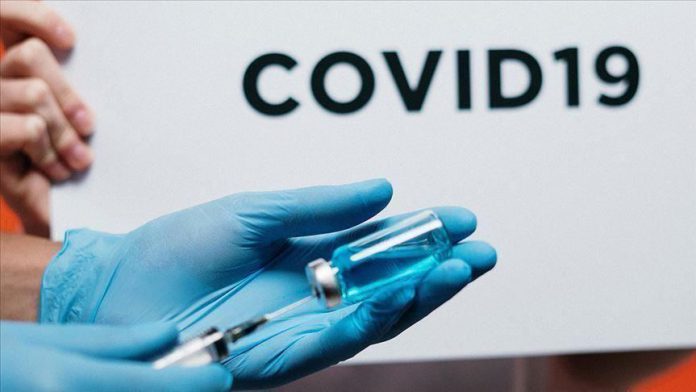 “Ambassador Deng said their aid packages to Armenia was prepared by a local authority and were sent to Yerevan,” said Aksoy. “The aforementioned authority only wrote Chinese scripts on the packs, and there are no references to Agri Mountain in them. The references, which