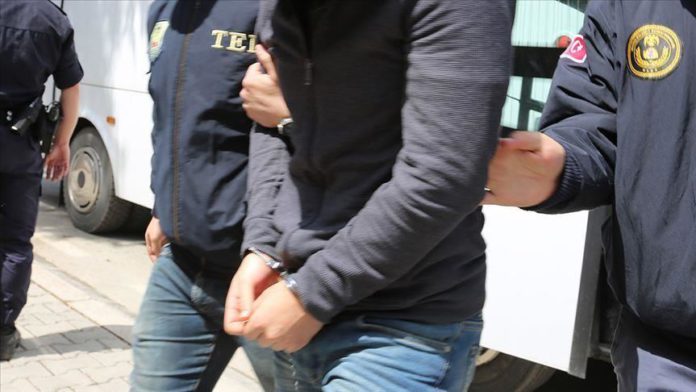 A YPG/PKK terrorist attempting to enter from Syria with explosives was arrested in Turkey’s southeast, the Turkish interior minister said on Saturday.

The terrorist, who was “planning an attack by taking 10 kilograms of explosives with ball bearings from Kobani [in northern Syria] to Turkey, was arrested in the Akcakale district in Sanliurfa,” Suleyman Soylu said in a tweet.

In its decades-long terror campaign against Turkey, the PKK – listed as a terrorist organization by Turkey, the US, and the EU – has been responsible for the death of some 40,000 people, including women, children and infants. The YPG is its Syrian branch.