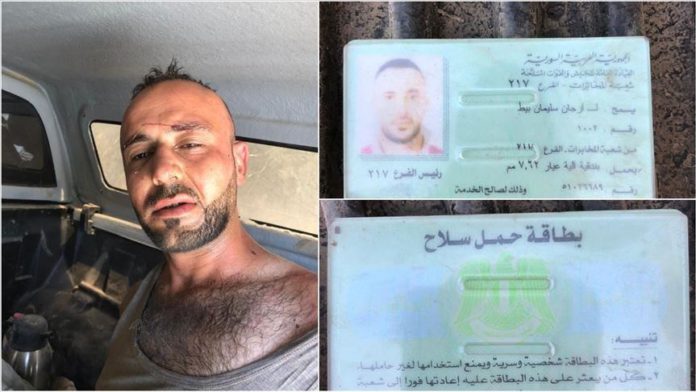 Turkish security forces have arrested a suspect of the 2013 attack in the Reyhanli district of Turkey’s southern Hatay province, the country’s interior minister announced Tuesday.

Ercan Bayat had been listed in the blue category with a bounty of 3 million Turkish liras ($400,850) in the Interior Ministry’s color-coded wanted list, said Suleyman Soylu.

Also, the Syrian regime had given Bayat a permit to carry firearms, said the source on the condition of anonymity.

The May 2013 bombings in the Reyhanli district, near Turkey’s border with Syria, left 53 dead. Some 912 buildings, 891 workplaces and 148 vehicles were also heavily damaged in the attack.