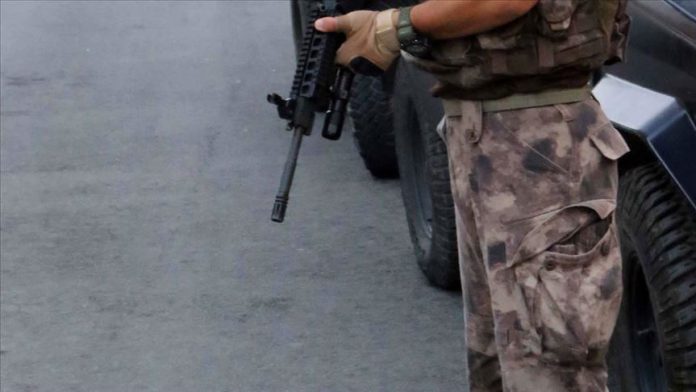 A senior operative of Daesh/ISIS terrorist group from Syria was arrested on Monday in Turkey’s west, according to security sources.

The arrest came after an operation against terrorist group Daesh, also known as ISIS, in Denizli province, said the source, who asked not to be named due to restrictions on speaking to the media.

The suspect, a Syrian national, had entered Turkey through illegal means and was plotting a terror attack in the province.