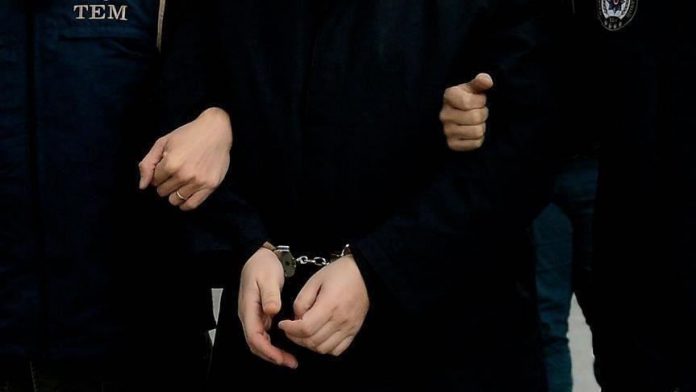 The suspect, identified by Ahmet K., was so-called imam of FETO members in Malaysia from 2011 to 2013.

Turkish police arrested the suspect and his wife, identified as Betul K., in Turkey’s Konya province.

Ankara also accuses FETO of being behind a long-running campaign to overthrow the state through the infiltration of Turkey’s military, police and judiciary.