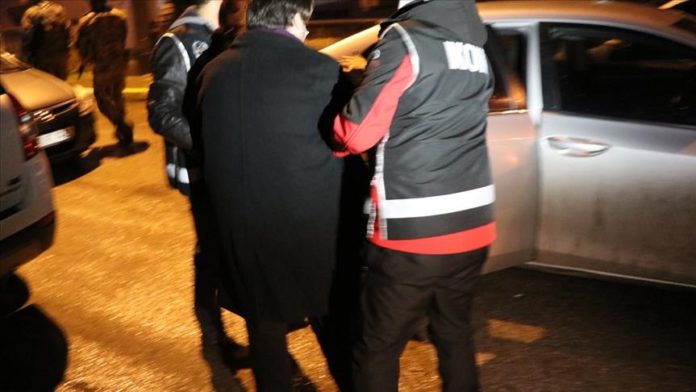 A number of suspects were arrested in Turkey for having links to the Fetullah Terrorist Organization (FETO), security sources said early Tuesday.

Turkey also accuses FETO of a long-running campaign to overthrow the state through the infiltration of Turkish institutions, particularly the military, police and judiciary.