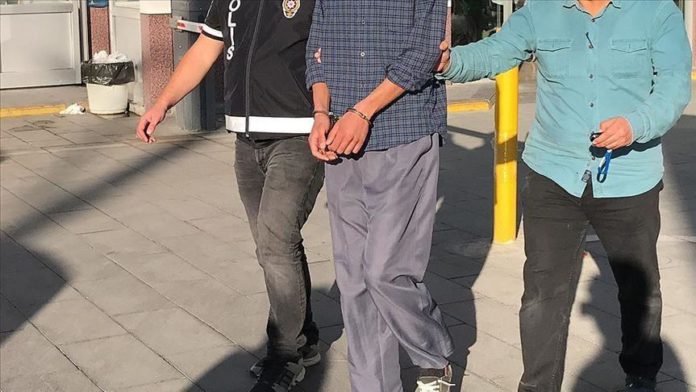 The terrorist was nabbed in the southern Hatay province.

The arrest came when nine Russian nationals, including seven children, attempted to illegally enter Turkey from Syria, said the source, who asked not to be named due to restrictions on speaking to the media.

After an initial investigation, it turned out that there was an international search warrant for one of the people in question, and her daughter was sought with a red notice due to her link with the terrorist group.

They are being interrogated.

Napoli fail to show up for Juventus clash amid virus